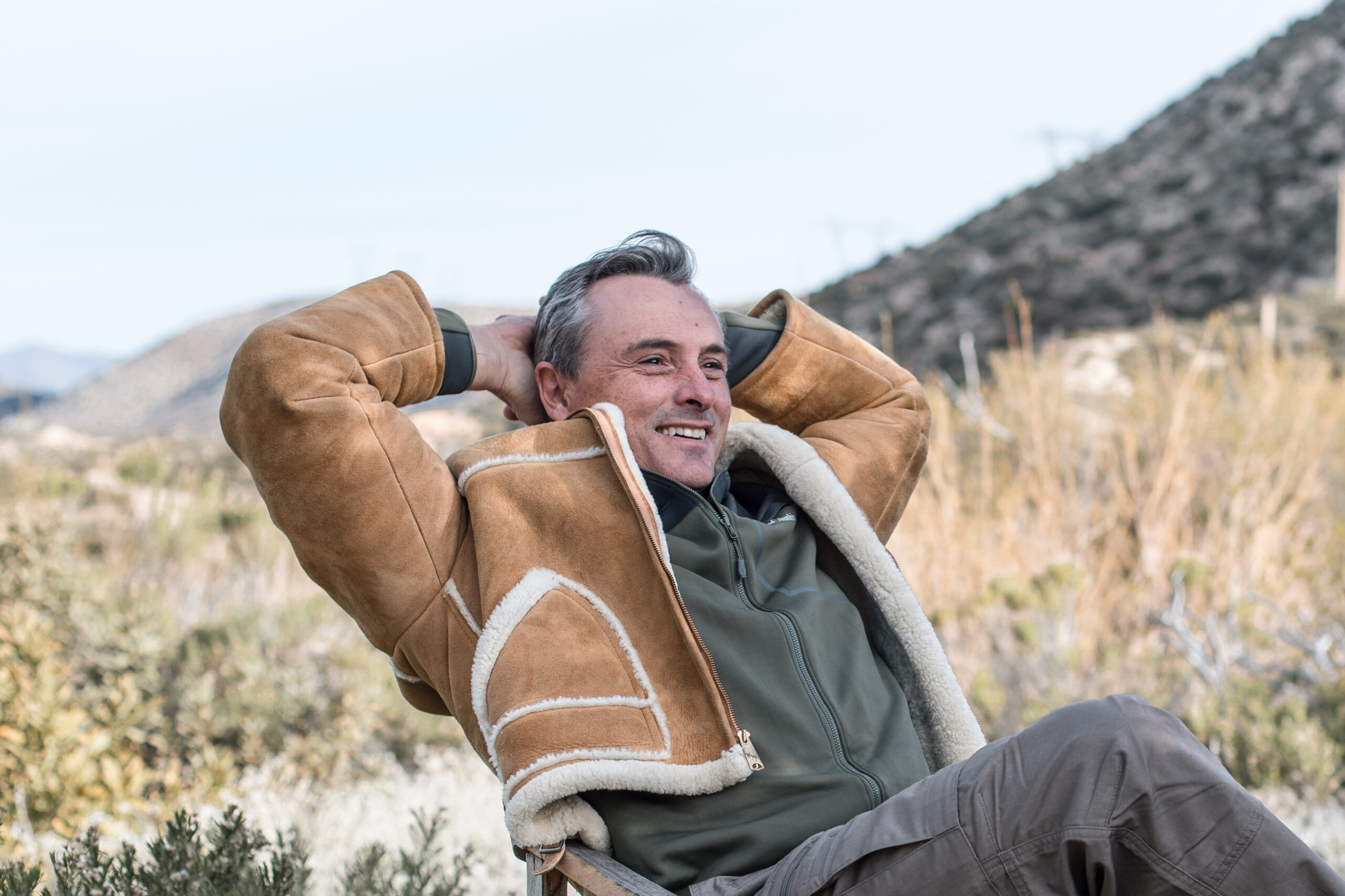 Teo Alfero is the founder of the Wolf Connection  sanctuary and creator of Wolf Therapy®, a singular program that empowers individuals dealing with psychological and emotional pain, addiction, and trauma using the human-wolf bond. Teo is a transformational teacher and shamanic practitioner whose work is strongly influenced by that of Carlos Castaneda. He is a TEDx speaker, one of the 100 Making A Difference, and a member of the Association of Transformational Leaders. He has been featured in the New York Times, LA Times, and other major media. Born in Argentina, he now lives with his wife and daughter and the Wolf Connection pack in California.

Teo is the Founder and CEO of Wolf Connection, and creator of Wolf Therapy.

Teo is a partner at SVP Los Angeles and Co-Chair of the Fast Pitch Social Change incubator.

Teo is a founder member of 4PC, a community of extraordinary leaders.

Teo is a member of the Association of Transformational Leaders.

Live from your TRUE center.

We’d love to see you on our Newsletter